Doubling down on the ‘X’ nomenclature presents some problematic branding issues for Apple. When Apple announced the iPhone X last September, it painted itself into a corner. With two ‘8s’ (the iPhone 8 and iPhone 8 Plus) and a ‘ten’, the iPhone 9 was passed over, and a whole new Roman numbering system was on […] 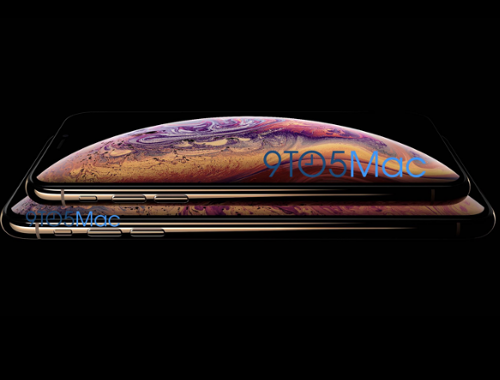 980 79
iPhone XS: Ten S, Excess or Xtra Small? Welcome to iPhone’s 2018 naming problem
Doubling down on the 'X' nomenclature presents some problematic branding issues for Apple. When Apple announced the iPhone X last September, it painted itself into a corner. With two '8s' (the iPhone 8 and iPhone 8 Plus) and a 'ten', the iPhone 9 was passed over, and a whole new Roman numbering system was on the table. Now, with three rumored new 2018 iPhones on deck for its big September 12 unveiling -- said to be three different screen sizes, but all using the iPhone X-style Face ID -- how will Apple designate and delineate the trio of models? Here are some possibilities.

Last year, Apple broke its own iPhone/iPhone S cycle, where iPhones in every even year sees a major upgrade -- often accompanied by a physical redesign -- while odd years get internal updates with the suffix "S." The iPhone 8 and 8 Plus "should" have been the iPhone 7S and 7S Plus, but Apple jumped a whole number. And with its radical redesign, the iPhone X -- pronounced "iPhone Ten" -- leaped two more numbers up the scale, leapfrogging 9 altogether. Rumor has it that this year Apple returns to the S update. The iPhone X successor could actually be three phones, including a 5.8-inch and 6.5-inch OLED-screen iPhone, both of which are called iPhone XS. That's according to 9to5Mac, which claims exclusive images and Intel. A third iPhone, said to have 6.1-inch LCD screen, would be the most affordable of the three, but that wasn't shown or named by 9to5mac. That makes sense to a point and is a return to familiar form. But the problem is that almost no one outside of Apple calls the current model "iPhone Ten" -- everyone says "iPhone Ex." With the addition of the S, Apple is augmenting the confusion on how to pronounce these models: The company's "iPhone Ten S" quickly becomes "iPhone "Excess" or "iPhone Extra Small." And is the plural form "iPhone XSs", or "iPhone "Ten-Ses"? Either way, it wouldn't be pretty.

Another possible outcome is that Apple will continue to riff off "iPhone X" for it 2018 phones. The iPhone X Plus has been a favorite among rumor-watchers for the largest model, but a Bloomberg story that predated 9to5mac's reporting said that Apple "has also weighed eschewing the 'Plus' label for the larger model." Still, a 2018 5.8-inch iPhone could simply become "the new iPhone X" (assuming the 2017 model disappears, as many theorize). But that still leaves that 6.1-inch LCD model to be named. Pundits have dubbed that model the iPhone 9 because it's said to be the "low-end" option in the new line (besides swapping OLED for LCD, it's also assumed to have a single rear camera and other budget compromises), but one presumes it's notched screen and Face ID design still makes it worthy of "X" branding. However, "iPhone X Light" or something that implies "lesser" is very un-Apple. Of course, had Apple had pronounced the earlier model "iPhone Ex," it could have reset its numbering to iPhone X2, iPhone X3 and so on. But that doesn't work where "X" is pronounced as "ten."

Apple could also decide to name every future Face ID phone the iPhone X, and differentiate them only by screen size. Based on rumors, that means we'd be looking at the iPhone X (5.8-inch), iPhone X (6.1-inch) and iPhone X (6.5-inch). My eyes nearly dropped out of my head typing that, because it looks so, so busy and bad. This is what the iPhone X looks like under a macro lens But there's some precedent for Apple naming phones this way -- just ask the iPads and MacBooks. Still, we really hope we don't have to start asking our friends if they bought the iPhone X from 2017 or the 6.1-inch iPhone X from 2018. The horror.

What does it all mean?

Why would Apple change course and rename its iPhones around the iPhone X? Simply put, the company is doubling down on success. The iPhone X is about reinvention. It represented a radical design shift with no home button and a new 3D front-facing camera to unlock the phone instead. It pushed the envelope of how much a phone should cost ($1,000 to start with), how it should look, and what it should do. Despite the high price, people bought it more than they bought the cheaper iPhone 8 and 8 Plus. It only makes sense that Apple wants to reinforce that distinction, drawing a bright line between the old-school home button iPhones like the iPhones 8 and 8 Plus (which it's likely to continue selling at a discount after the newer models hit), and the modern X series, with Face ID and notched, full-screen designs -- even if the starting price may be a bit more affordable this time around. That's why I'm betting these new phones won't be called the iPhone 9, the iPhone 11 or even the iPhone XI. After all, this is the company that redubbed its Macintosh operating system as "OS X" when it, too, hit version 10 in 2001. The company stuck with that X branding for the better part of 15 years, until reverting to MacOS in 2016. Of course, while Apple pronounced it "OS Ten," it was widely mispronounced by the public at large as "OS Ex" the whole time.

So expect Apple to cement the new iPhone era, the era of "X," once it finally reveals the new names on Sept. 12. Let's just hope the company gives us a sensible way to distinguish among these phones when we're discussing them in days and months ahead.
Share:
Leave a Reply Cancel reply 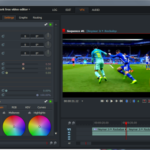 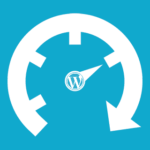 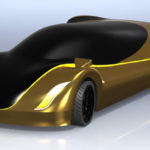 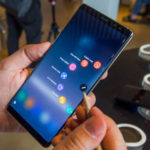 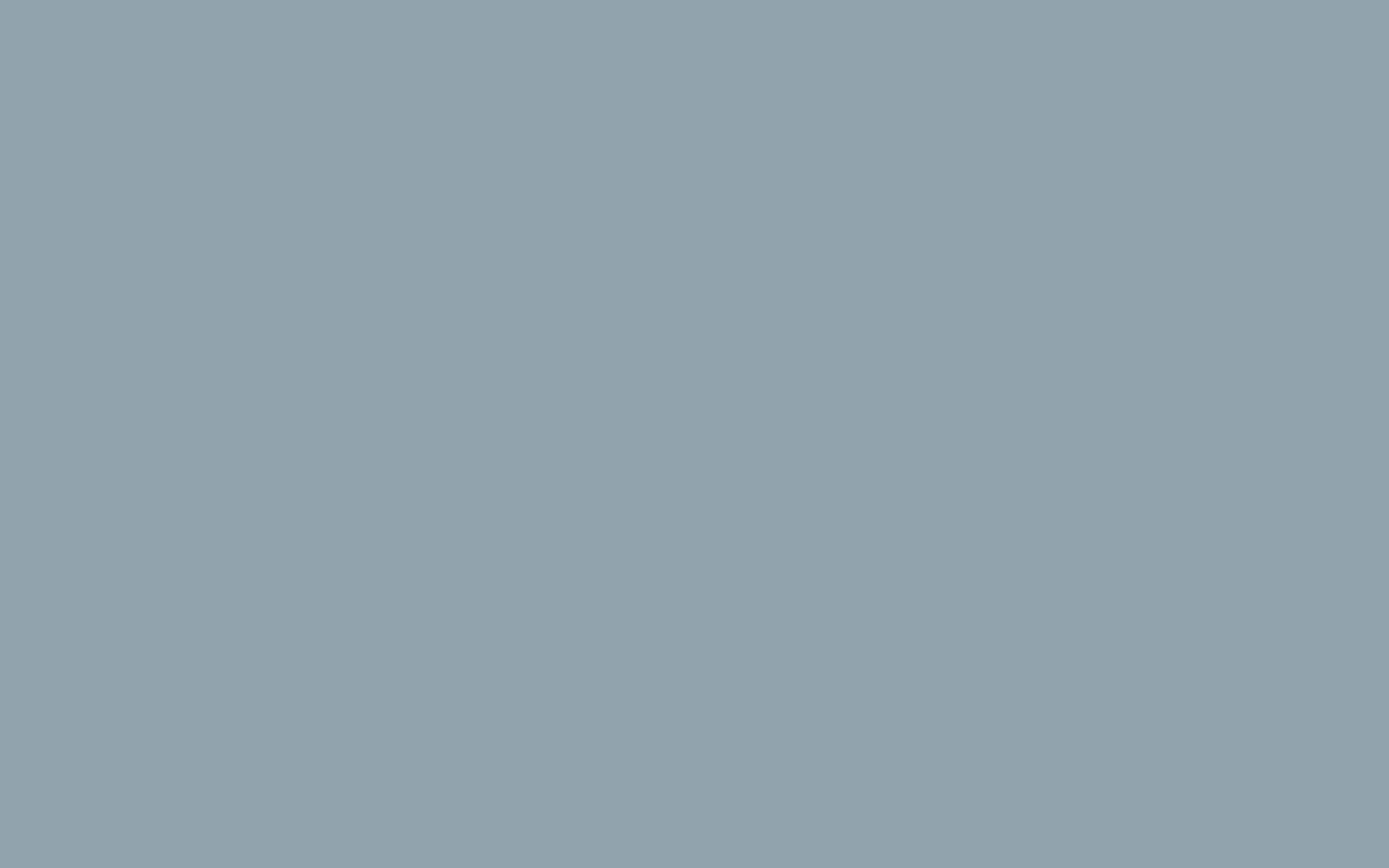 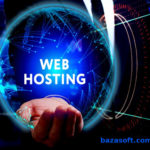